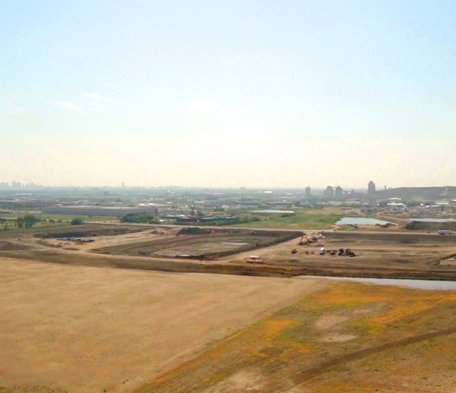 The passion that Ambient Film Productions brings to every video project is contagious. Combine cutting edge technology with an unbeatable track record and you get video production services that provide the highest return on your investment.

We listen first to understand, allow both our clients and Ambient creative mind to run wild yet have a disciplined eye for visual perfection.

As our client, you work with a team of local experts from a trusted Edmonton video production company, providing an extensive range of creative and technical services supported by state-of-the-art video equipment and technology. 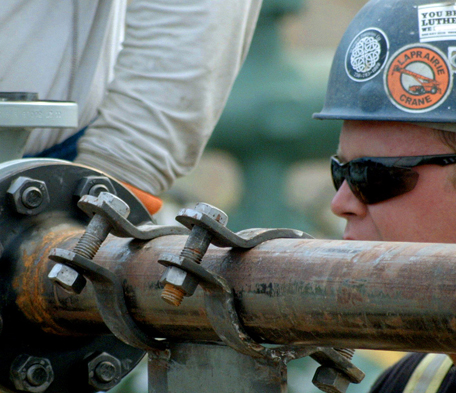 Get in Touch With Our Video Production Company in Edmonton, AB